NETWORKING FOR A WEEK WITHOUT A BELL

Today, Shayne Spencer forgot the bell. Shayne is Official Timekeeper for the Breakfast of Champions, and ensures that our 45-second commercials stay at 45-seconds. There are reasons besides the bell, however, to stay within that boundary.

Have you ever seen someone at a party who is still talking, long after others have stopped listening? In marketing, timing matters.

The average length of a television commercial is 30 seconds. Some are now 15, and even 10.

By those standards, our 45-second elevator pitches are crazy generous.

So why would we cut into the next guy’s time when, by then, NONE OF US IS STILL LISTENING?

The simple way to keep our commercials flowing steadily is to forget the bell. Not literally – we need a crossing guard ensuring all parties are paying attention – but, we shouldn’t need that guard to blow the whistle each time to keep traffic safe and smooth.

The bell isn’t actually the end of our commercial, it means we’ve gone over. The audience has switched the TV off; we’ve stopped listening.

At many networking groups, the yellow flag is 10 seconds, red flag is 5, and bell means we’re out of time. That’s the standard, but it’s also technically not true.

The yellow flag is saying 5 seconds to finish; wind it down. The red flag says “that’s it – that all the time we have – get out it now.” And the BELL says IT’S OVER; stop immediately, and sit down, we’re changing the channel!

The goal really isn’t to finish by the bell. Goldfish can’t even hear the bell, and we Americans can’t pay attention that long. The goal is that the BELL NEVER RINGS, because we got our message out early & succinctly.

And as this post has long ago lost your attention span, that leaves us with one strictly rhetorical question: If we know no one’s listening anyway, which of us is going to still be standing when that bell goes off? In our networking, in our marketing in general, and whenever we’re speaking to our audience, can we refuse to take all the time we have, and take just enough?

In other words, can we have a week without a bell? 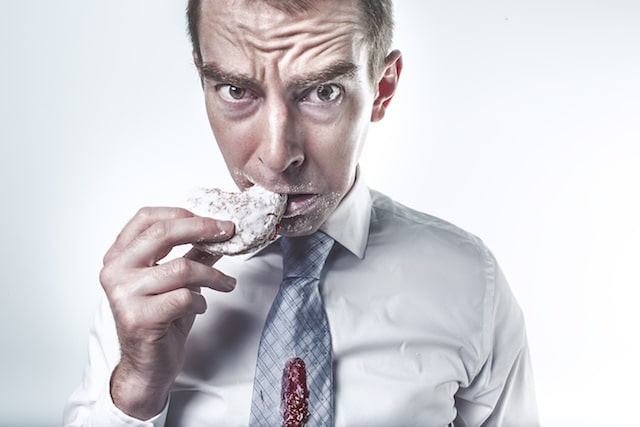 GROWING A BUSINESS THROUGH GIVING NOT FEEDING 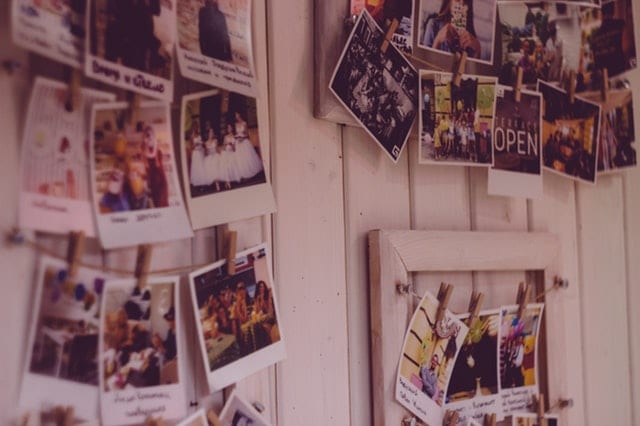 FORGET WHAT I DO – WHAT’S MY BUSINESS MODEL? 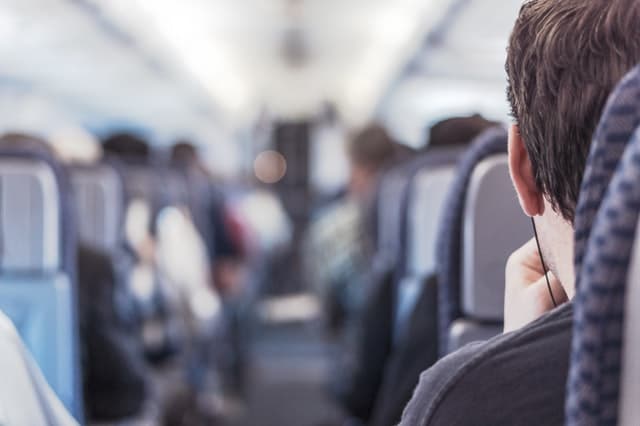 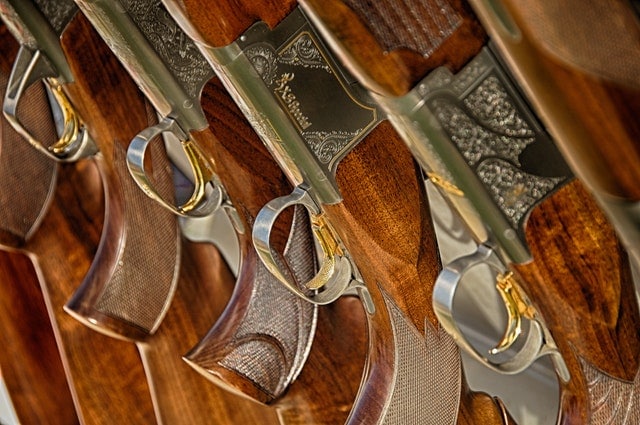