You’re going to stand up and pitch without pitching, sell without selling, and tell without telling. It’s your introduction to a networking group, and you have no idea how to craft it.

Smaller, less structured networking groups took a hit with the explosion of social media. But after the financial crash, especially, the more resilient groups are stronger than ever. There are more independent professionals popping into the field than ever before and, in an unbelievably competitive internet market, referrals account for a big chunk of small and startup business. But it’s not only startups – it’s million dollar companies that became million dollar companies partly because they stayed in when others got out. They’re not having to come back – their pitch is clear, and their reach is huge. So how do you talk to a room like that?

I interviewed two close associates, Jean Tang of MarketSmiths – Copywriting for Humans, and Steve Pruneau of Free Agent Source – the Entity for Engaging Contract Professionals. We captured, interpreted, and distilled their advice into one of our signature summaries for crafting your 10-second and 30-second networking group stand-up intro.

Using the rule of thumb of about 2 words per second, with a little padding for your rate of speech, you get 20-25 words for your 10 second version, and the 30 second version allows you 60-75 words. The easiest way to try it out or practice at home is the same way we coach clients to practice video presentations: Open up your video software or Youtube and record some dry runs. You don’t have to make the videos public, but you’ll get to watch yourself *after* you speak and tweak the presentation. All marketing is cross-channel. So, if you can craft a good intro for your networking group, why not make it a welcome video for your site, or an e-mail tagline? Writing a networking intro can teach you a lot about relationship marketing and engaging your audience in general – you might start looking at the content you’re pushing out over your marketing channels in a whole new way.

Engage MadPipe to assemble a marketing dream team around your business goals. 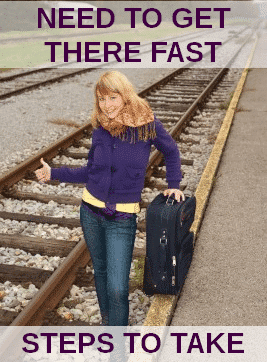 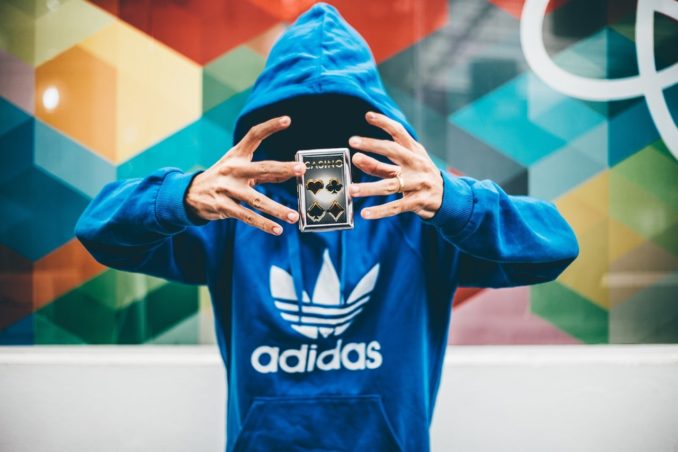 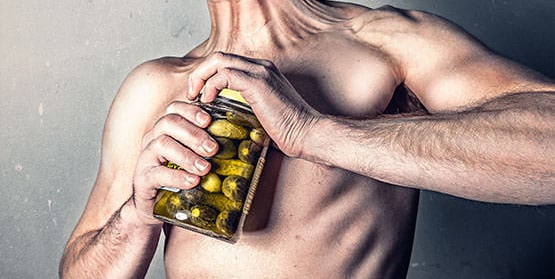