Website speed is in demand for a couple of reasons. In 2012, Google started using speed as a measure of web site value, in addition to social signals, content freshness, etc. The other reason is that people are getting used to accessing *everything* faster. Once you can get a hamburger in 5-minutes, the idea of waiting 25-minutes becomes almost intolerable. But while the user might experience speed in the aggregate – as just raw speed – if we’re looking to serve up that speed, we need to break it down into why, what, when, and how.

Speed matters for two reasons – the human part, and the technology part. Copyblogger has an excellent article on site speed for WordPress-based sites. It makes the point that you spend a lot of time on the small adjustments, or do the big things that have the biggest impact, for the most return. Those big things boil down to 3 things:

What You Can Do About It

Focus on the big stuff, then tweak little stuff later.

Those are the big things, in order of probable impact. The rest are tweaks.

When to Consider Caching

How to Test and Optimize

If you’re already on VPS or faster hosting, you’ve built on a well-coded framework, and you’ve surveyed the plugins you’re using for any slow performers, then you can tweak speed with testing.

The speed you get comes from making optimal decisions about website implementation. Host it right, build it right, outfit it right, then test and tweak. You’ll get a much faster web site, regardless of anything else, and then you can focus on content and strategy without looking back. 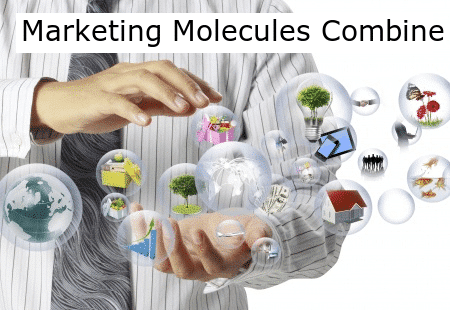 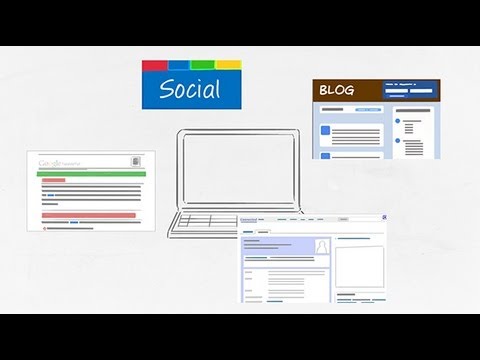 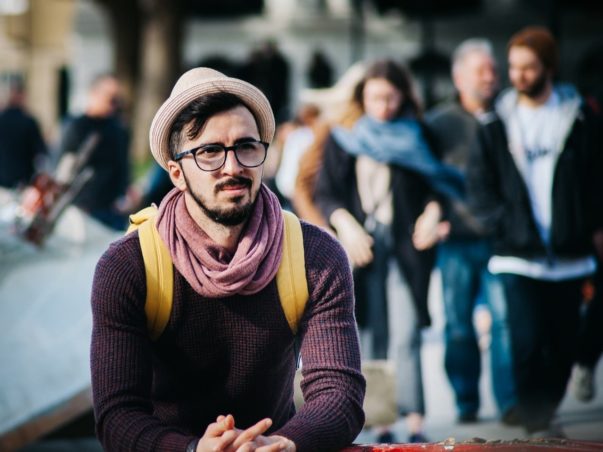 A Small Business Mission Statement is Declaration of Digital Strategy