4 Ways to Disempower Your Marketing Progress

If you aren’t succeeding at digital marketing for your business, it isn’t actually due to an incorrect strategy, because incorrect strategies come out of incorrect beliefs and attitudes. The core cause is that somewhere there’s a disempowering attitude at work in your own head that goes to work on your marketing efforts as well. Diagnosing that will be far more effective than switching strategies with the same attitude still in effect.

You create your own prophesy by dismissing all avenues of marketing as doomed or fruitless in advance. If you’re convinced there’s no way to grow your business (deafeatism), and you’ve prejudged that your clients won’t respond to any marketing efforts you’re not already doing (fatalism), then your choices are a) accept your fate and don’t grow, b) work on growth but ensure failure by insisting everything will fail (that way you’re covered and you weren’t wrong), or c) change your mind – really change it. There’s no proof against defeatism, because defeatism is the contingency plan of blaming the universe as broken and elevating the current situation to a monolithic status as unchangeable. It has no relation to reality one way or another; defeatism is a decision to fail. There are all kinds of reasons people choose defeat willingly – it’s less effort, less risk, less responsibility, less challenge to our assumptions. It’s not more of anything. “Show me proof, and then I’ll believe” the fatalistic intones, but there’s no proof for what has not been attempted wholeheartedly. Even a previously predicted ruin isn’t proof of anything but that ruin was predicted. It’s possibility, not proof, that is the impetus to successful marketing; and defeatism is the enemy of possibility.

You are concealing an inauthenticity when you dedicate yourself to the search for a gimmick, trick, or shortcut that requires no further effort. The belief in a shortcut, in marketing, is based on a fallacy. The mistake is the assumption that other human beings, who are the target of our marketing, are not fully human beings in the way that we are. It’s the assertion that they have automatic responses that can be triggered, and low thresholds of awareness, so they are easily tricked. Even if you’re aiming at this indirectly, by trying to game search engines, it’s the same fallacy, and search engines fight it because they don’t succeed on those assumptions. Neither will you. There are plenty of gimmicks out there people will advise you about, sell you, or assure you are effective. As a general rule – by the time you know about a gimmick, it’s crap, if it wasn’t already. What’s really at the root of this quest for the machine-like mechanism that activates sales isn’t necessarily laziness, nor just a misconception – it’s inauthenticity. It’s inauthentic to regard your potential client as a process rather than a person – as fodder for what you want them to do rather than self-actualized and empowered individuals. That’s the core of it – the desire for and belief in a market that’s not empowered, which is about as out of date as sending a marketing flyer via fax machines. If the so-called Arab Spring has taught us anything, it should at least be that our market is savvy and not easily controlled or manipulated. Any marketing approach that presumes otherwise is a fools’ game.

You have fallen into an unsustainable mentality when you hop from campaign to campaign looking for instant results. There’s a kind of willful blindness in confusing marketing with sales. If you want immediate results, do cold-calling. You can’t have it both ways – distance yourself from your audience, work behind the scenes, and still expect an immediate response from people who don’t know you or owe you. This isn’t just a mistaken notion about human nature, it’s an attempt to get a cake by baking a pie. If you’re willing to do both, great. If not, figure out either what you’re willing to do and accept the range of results that are possible from that, or else let the results you want determine what you’re going to do. Mixing them up isn’t productive. Sales is hand to mouth. When I used to do sales professionally, and teach it for various corporations, I would say “if I don’t sell today, I don’t eat”. That’s a commitment, not just a theory that I need to do something to get clients. And it means if you stop for a day or two, the money stops. It’s only as sustainable as what you did today. Digital marketing, on the other hand, is not hand to mouth – it’s investing in a pipeline of clients long-term – building something sustainable that grows and eventually snowballs. It’ll still need to be maintained. There’s no such thing as a quick setup, and almost nothing to maintenance – that’s the inauthenticity talking again. But if you’re going to succeed in either area with your business – sales or marketing (or both) – you take stock of what each one really is, what it means, and set your expectations and involvement level accordingly. And beware of someone selling it any other way – they’re lying to you for the sake of gain.

Minor in Everything, With No Major

Your marketing grade falls if you minor in every marketing channel instead of going all the way in some channels. Endless abortive starts and switching horses midstream usually indicates either confusion about your core business mission, a difficulty committing, or more of that fatalism/deafeatism that says “nothing works” and becomes a self-fulfilling prophesy. Almost any set of 3-4 marketing campaigns pursued according to a sound digital strategy, given sufficient commitment and involvement, and sustained for long enough, will produce results. The main thing ensuring failure isn’t even patience – it’s simply loss of heart right out of the gate – fading from the requirement to take the long view. Different people will need different levels of knowledge, planning, and adjustment, but the factor that stays the same is sticktuitiveness. Imagine if you learned a few chords on guitar, a little trombone, took a few piano lessons, and beat the drum for a week or two. Would you end up in a band? That’s freshman syndrome – it’s like changing your college major every semester. With a smidgen of Chinese, dab of Spanish, touch of Russian – can you speak another language? The same analogy is possible with sports. Marketing is learning, inherently, because it requires a process of dedication and routine adjustment, just like a sport, language, or music. It’s not even *you* that’s in training – your business is in training. Your business needs to act like an athlete, artist, or interpreter when it comes to growing through digital marketing.

The forensics of finding your source of disempowerment when your marketing isn’t successful requires getting past the questions of: who is your target audience, what is your technique, is marketing the same as sales, or where should I spend my effort. The source of disempowerment is always something happening in your own conscience, heart, or head. There are answers to all the questions, but if they’re heard in a context of disempowerment, they won’t empower you. Dig deeper and dig inwardly – don’t just look for a software package or pricing plan; nothing works when your inner person isn’t really aligned with your specific intent. If you need some help but can’t find exactly what you’re looking for, contact MadPipe today. 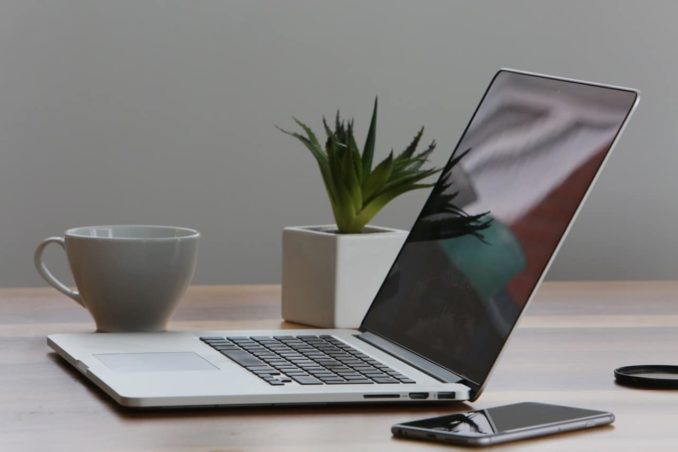 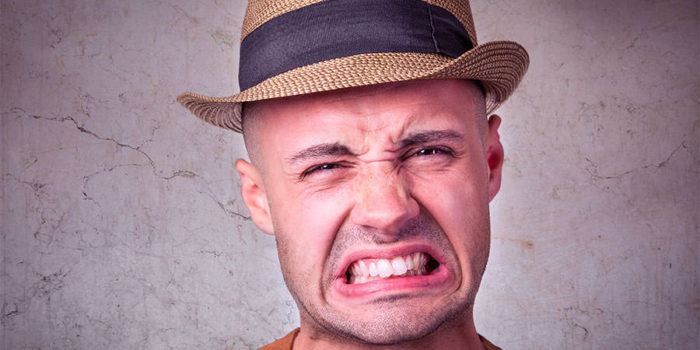 You & Your Salesperson MUST Understand How CRMs Actually Work 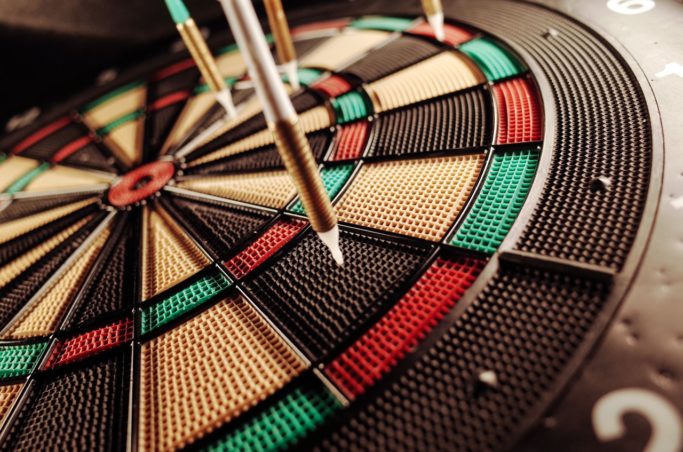