How Absolutes Can Doom Your Marketing

The marketing world is rife with absolutes. You’ll hear that you must “never” post the same content to multiple channels, or that you must “always” brand your content. You’ll be told that your site “must be” responsive (even though that will wreak havoc on certain types of financial sites and others). Someone will say “everything” is mobile, or “millennials” are the only people who matter in social, which flies in the face of statistical science. And what if one of your differentiators is a retail experience or you’re providing a product or service that isn’t limited to people under 30? Finding and conducting a marketing strategy on absolutes is downright scary to people who know better.

Be Careful What You Do With Stats

Darrell Huff’s famous book “How to Lie with Statistics” is practically prophetic when it comes to e-commerce and social media. What if you read that that desktop-only audience has declined to less than 11%, while mobile-only users have climbed to more than 11%? Those are authentic numbers, by the way. Taken alone, as a suggestion that desktop is no longer relevant, they can be quickly bent into the service of statistical malpractice. There are a couple of important reasons: marketing decisions should be based on YOUR clients, not someone else’s; the numbers are still close – desktops are far from dead; and people don’t use just one device; they use several. What time of DAY they buy, and what they’re likely doing at the time, matters a lot. Better look at your e-commerce stats, not just your social ones! If you base your marketing campaigns on an absolute, you could dump a good chunk of your market. How big a chunk? Read on…

The Desktop vs. Mobile Example

What if we observed that desktop-only users were still almost twice as common as mobile-only? That was true a year ago; and mobile use has indeed finally exceeded desktop, by a slight margin. Women consumers exceed men by a slight margin too and, despite lower earnings, they account for more purchases. But do you really want to jettison the male market? If you, also, what kind of gap does that create for your competition to exploit? There are long term effects to treating a stat at face value!

So which way should you swing? Neither! Research shows consumers SWITCH devices throughout the day. During the commute, they go mobile (mostly phone, some tablet). At the office, they go heavier into desktop, tablet, and phone. In the evening, they go back to tablet and phone (in that order). In other words, mobile/desktop use and types of mobile experience change throughout the day. And psssttt! it’s also different based on age group, work demographic, etc. When you get a career level job, things change, and they change again. Beware of knee-jerk reactions to the numbers.

Likewise, you might notice your social stats saying, on one end of the spectrum that 18-24 year olds are 13% and 25-34 year olds are 29% of your audience, while on the other end you’ve got a measly 3% of your audience 65+ years of age and a paltry 6% at 55-64. Holy cow! Does that mean you’re a “young brand” and millennials is where you should focus? Well, maybe. But the real answer is more likely to be PARTLY. Beware of absolutes: your e-commerce stats will shed additional light, and so will search. Millennials spend a lot, even though other age groups have more to spend, but let’s go back to the numbers. What about that 28% of your audience that’s 35-44? Do you add the outliers to the younger side, or the old? By these numbers, 57% of your audience is 35 or older! In short, they’re *at least* as important as millennials! And the answer to which side you add them to might be BOTH! 57% of your audience might be 35 or older and you can SIMULTANEOUSLY be aware that 70% of your audience is 44 or younger. Just keep in mind that those 44 years old may not be going *anywhere* for the foreseeable lifespan of you or your company!

Develop Skepticism for the Bottom Line

Research and studies show us milk is good for us and milk is harmful. Too much water is bad, and you should drink all you can stand. Fruit is good for you, and too much of it causes sugar-related illnesses. One reaction is to throw up our hands and ask “What does anybody know?” A better one is simply to keep an open mind, use a wide array of strategies that account, as best you can, for the full breadth of information you have, and go with what works. But even then, be skeptical of what works.

Beware of What Works!

What “works” can mislead us. What if you’ve got really solid data that says you’re doing well on Facebook but not in Pinterest. This could be any dichotomy (age groups, devices, e-mail vs. social, or whatever). Do you take effort away from Pinterest and put more in Facebook? That could seem right. But what if the reason is that you’re doing Facebook right and Pinterest wrong? What if there’s a huge, untapped market in Pinterest, while Facebook is more light shooting fish in a barrel. Still you might prefer to focus on Facebook, but a smart marketer will tell you to *diversify* your efforts. That’s because the market changes, and your competition is coming for you. The moment you get someone’s attention in search or social, it cues up others to vie for that same attention. It’s like waving a big flag that says “over here! the customers are over here!” That’s not a reason not to plant your flag there (or at all); it’s an excellent case for planting it in MORE THAN ONE MARKETING CHANNEL. In short, you need a fully elaborated marketing strategy, or yeah – it won’t sustain itself in the long haul.

No One’s Saying it Out Loud

This is a lot of the stuff that marketing guys talk about among themselves and don’t really ever get to articulate to the CLIENT. At MadPipe, we’re taking the “FINALLY, SOMEBODY SAID IT” tack. It’s not that we want other marketing people to cheer. There are some that will actually hate it; it’s a heck of a lot easier to give out marketing advice in the form of absolutes. You get to look like you know what you’re doing and that you know the answers (because the answers look fairly straightforward and simple and knowable). The smarter the marketer, the LESS he will claim is absolutely true. He will council hedging your bets, not putting it all on one horse. It’s just like a financial advisor; a bad one will tell you to put it all in a fund he gets a commission from. A good one will say to diversify your investments. So do yourself a favor; listen for the skepticism as a sign that someone is in your corner.

If you’re skeptical, we might be a match. So reach out and let’s be skeptical together. We’ll look at numbers all right. But we’ll spread our efforts over more than one roulette table, and we won’t draw easy conclusions. We’ll council experimenting, testing things, and building a sense of how it’s going to work for your brand, and for the long haul. 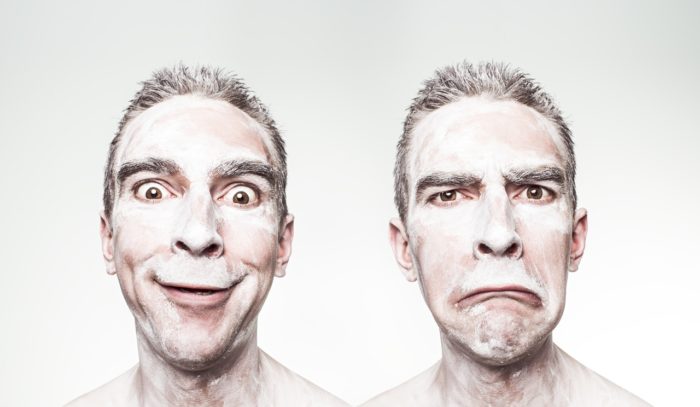 Guest Blogging: What Happened to It? Nothing, Really. 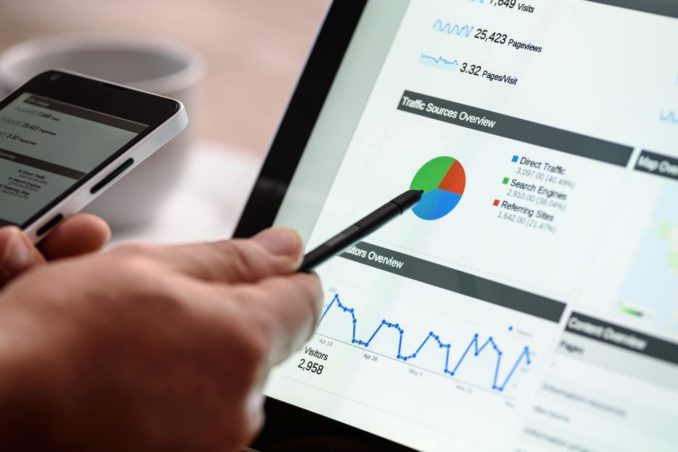 We Did It! We Killed the Sales Funnel! 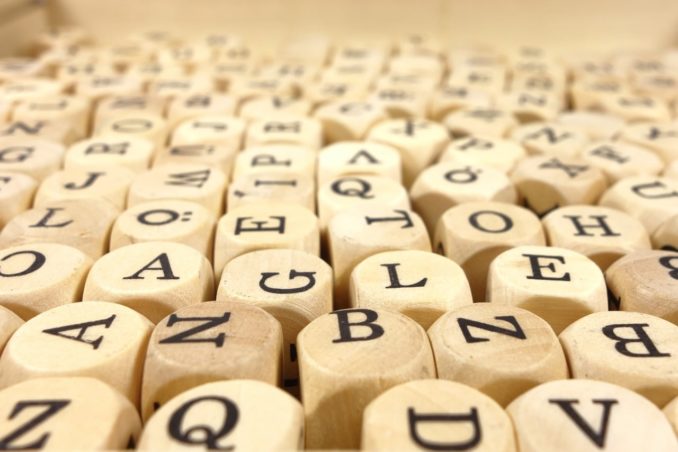