All Marketing is Hijacking

The MadPipe team interviewed our Digital Ecologist® Daniel DiGriz about social hijacking and ambush marketing. We culled these 7 insights.

What do you mean by social hijacking?

First, it’s a good thing. Social hijacking is the whole range of marketing activities that use the inertia of someone else. They set a ball in motion, and we take that energy and go with it. In that sense, it’s like soccer. We each put our own spin on the ball. Originally it comes from the hacker ethic, and that’s a good thing too. Hackers, in the traditional sense of the word, not the polemical one, are people that take things apart to understand them better, build new things or modifications out of the pieces, and ultimately remix other people’s creations. Every DJ that has created a dance floor mix with his own dubs, beats, and overlays is a hacker who is socially hijacking someone’s content.

Far from it. And it’s not just content, it’s events and environments too. The “band of the brands” is a cadre of major brands and labels that got fed up with the locked down monopoly on Super Bowl advertising. So, they hijacked the Super Bowl. Sometimes this is called “ambush marketing” but I think that’s a misnomer. They used the Super Bowl theme and event timing to craft messages for their own audiences, and used PR, social – including social PR, and non-monopolized ad spots to distribute them. Any time a brand looks around and sees what else is going on in the world, from consumer holidays like Black Friday and Christmas to shifts in season and general tone, like travel season, tax time, or a heat wave, they’re hijacking the inertia of those existing external contexts. It’s not only smart; it’s essential.

Don’t companies worry that other brands won’t like it?

Would you rather have them like your or respect you? No one respects the guy who didn’t seize an obvious opportunity. Everyone bows to the one that saw an advantage and went for it. Social hijacking is sharing; it’s collaboration. It’s not a zero-sum game – you’re not stealing an audience – you’re sharing it. But even if you hijack from competitors – again, a smart move and everyone wants to do it, no let’s not play innocent here – followers don’t really belong to us. They’re free agents. Social hijacking treats them that way – it’s actually a form of respect. If you’ve got a better pitch, and better appeal, why shouldn’t you win? You will in a singles bar. That’s what the market place is – a giant single bar, whether B2C or B2B, where those who consume are looking to hook up. For the providers, just like gorillas in the jungle, it’s about competition. Beat your chest harder, whip your hair up and show your colors – put out that scent, and hijack something. The night is young.

You should read the guys who created capitalism – they make this sound tame. But look, I’ll say what they’ve said. It’s about transparency. When you hold out two products or services, and one is demonstrably superior, or the brand is more interesting, or it offers greater added value, or it fits better with my brand or my lifestyle, that’s nature’s selective system. Going back to the Super Bowl, it’s not very transparent that some brands pay gazillions of dollars to lock down ad spots, and if there’s one or two beer brands, no other beer brands are allowed to compete. That’s the antithesis of the capital system, and the antithesis of consumerism. When our forefathers in the United States ran into this, they hijacked a country. I’d like to think that, if our marketing team is smarter, and our brand is cooler, we at least can change the existing conversation even if the other guys showed up early. There’s that old proverb – one guy sounds spot-on until the next one speaks.

Is social hijacking an opportunity for newer brands?

You bet. When marketing, your goal is to get attention from an audience, your audience. Part of that is finding and identifying your audience. Even THEY don’t know they’re yours yet. You could knock on people’s doors and ask politely if they would be willing to listen to your pitch about why you are better than what they’ve already got, but chances are you don’t have that kind of time. The other guys have that conversation locked down, as well. So, you look at the competition, and see who their audience is and try to reach them only better. This is how we get better products and services – it’s how the market keeps innovating. Someone looks at a food truck and says “that can be done a lot better – there’s a better way” and they hire a chef and build a brand around doing it better.

What advice can you give brands for effective social hijacking?

Once you’ve got an audience, how do you keep them?

You keep an audience by being authentic and transparent in your marketing. Marketing is essentially the front line of the customer relationship. People used to think the service is first. I’d argue that point. Marketing explains what the service means. No, Apple did not incorporate your feedback into the next generation of devices. And you love them more, because they didn’t. They could have given you an extra CD drive on your mac. Instead, they made all the software installable online, with a click. And they showed you that through marketing. Conversely, bad marketing can cause your best products and services to be misinterpreted. The relationship is in the meaning people attribute to your brand, and that’s what marketing is about. People know when companies aren’t being honest and they love brands that are authentic, even when they say “no” to the audience in an act of leadership. Netflix pissed people off by severing DVDs from streaming, but they were right. Had they had a more engaged conversation with the audience, it might have gone smoother. Above all, treat your audience with respect, use your head, and – like Netflix (and hopefully Apple) be willing to learn from your mistakes.

MadPipe provides marketing leadership and strategy for brands that want to grow their businesses. Reach out via the contact form and let’s get your business moving toward more customer engagement.

10 Parts of a Web Site Audit 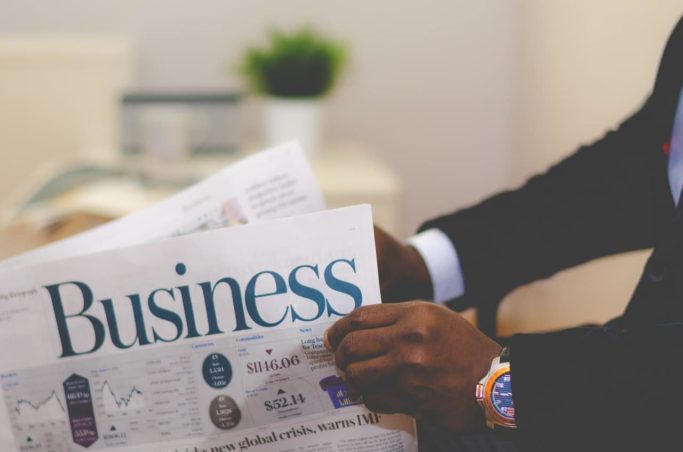 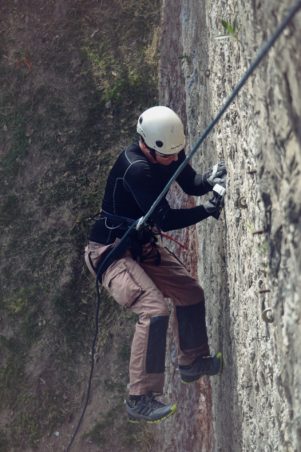 8 Ways to Climb to the First Page of Google