Recipe for Successful Marketing – Moving Beyond the Web Site

One of the most common questions businesses ask in internet marketing is, “I’ve built and optimized a web site, but I need clients, now what?” Actually, more common is the negative version – “I have a web site, and I’ve optimized it, but I’m not getting any clients. Why not?” The first question is how to be successful, the second is why am I not being successful. Regardless of where you are in this equation, there are answers, and the answers are the same. While businesses and industries differ, the general principles of internet marketing, and why it succeeds or fails, are common across industries and companies.

Recipe for Success: The most successful companies are:

Recipes for Failure: The least successful companies are:

One way to characterize adopting the recipe for success is simply ‘shifting to a marketing footing’. That can take a company with no clients and turn that around to make it profitable, or it can take a venture that isn’t getting traction and give it clarity and direction so it survives and progresses. An established business that shifts to a marketing footing can go from stagnation and breaking even, living hand to mouth, to thriving (with the risk being that you then let the marketing deteriorate and reproduce the problem again). But coming up from an essentially ineffective marketing posture to one that’s highly effective is a process – it will take undeterred and relentless gardening. The instant solution of “buying clients” is as ethereal as it is imaginary – it’s predicated on a ‘livestock’ view of humanity that just doesn’t hold water. You spend the money on those solutions, and it’s like buying salt water in a desert. You have less to sustain you or make real and effective choices, when your realize it’s not going to work. Follow the recipe for success, toss out the recipes for failure, and enjoy the results of the new world of marketing.

If You Aren’t Looking at Your Web Site, Neither is Anyone Else 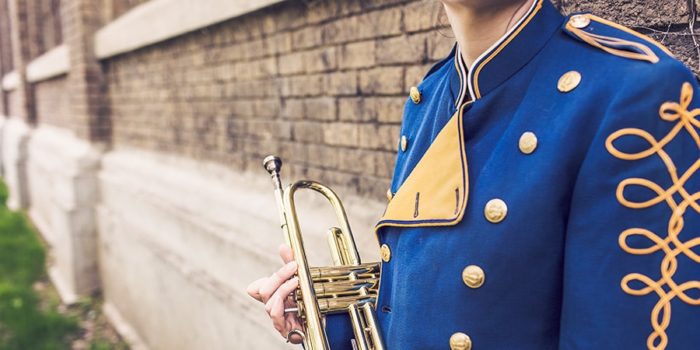 Consultative Sale – Stages of Getting from Hello to Close 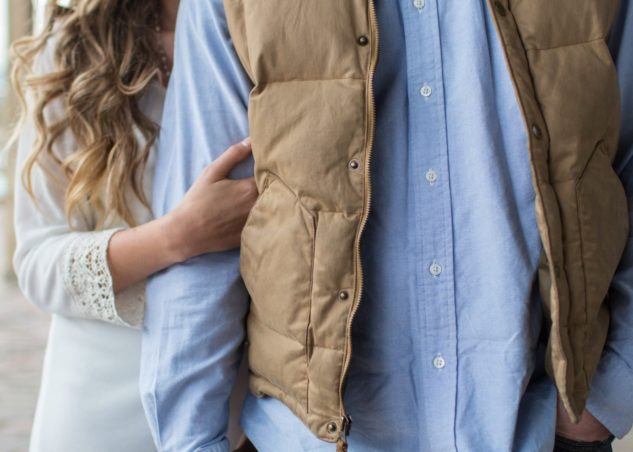 Social Media – the Wind of Change