Negative reviews in online venues can be painful for a brand, but they’re also excellent opportunities. The overall goals should include 1) demonstrating that the brand is responsive, open, and sensitive and 2) moving the conversation into privacy, so both parties can dispense with the need to appeal to the crowd.

Keep it Short and Constructive, Add No Emotion

Prepare a set of go-to responses you can reach for when emotions are high. Don’t defend yourself – public isn’t where professionals resolve individual account issues. E.g. “We’re sorry you’re unhappy. If you’ll e-mail us your contact information, we’ll get a customer concierge on it to see how we can help.” Ask for a piece of info they didn’t provide by a means that returns the conversation to privacy. If they’re interested in resolving it, they’ll go with you. If they’re not, then they just wanted to display their disappointment. If they want to argue further online, you can’t feed that – their goal is embarrassment. Let them be the one that’s shrill. If you must answer again, make each answer shorter than the previous one, but still always constructive, positive, upbeat, and extending the fig leaf. Most importantly, get the ball into their court, so that any reasonable person will see that the burden is now on the reviewer to take action.

For instance, if they say you’re understaffed or they were mistreated or they were ripped off, don’t address the substance of that argument. The audience can’t know who to believe, and it’ll devolve into “he said / she said”. Some negative reviewers hope you’ll go that route, because they’re looking to create a Jerry Springer / Nancy Grace style drama in public. If they say that you’re closed on Saturdays, when you’re not, that’s easily verifiable from google or your website, so you can correct that gently. “Our website lists our hours, which does include Saturday from 1-5. We’re sorry you thought we were closed. If you’ll PM us the details, we’ll try to find a time that works for you…” Don’t be tempted to cross the border from objective to subjective. If they say you’re a third rate hack, don’t address it. If they say you aren’t qualified, and your qualifications are easily found on the web, you might provide a link to those, but don’t restate them. “Our qualifications are here. That said, let’s get you to our stellar support team. If you’ll…”

Ask for an Updated Review

If you address an issue with a client, and they’re happier, ask them to update the review online. This is especially true if there’s a rating system along with the reviews. Even if you can’t find common ground (e.g. they want their money back, and you’re not going to give them a refund), you can communicate (offline) that you feel one star is harsh, given how you’ve worked with them and tried to be accommodating. Often, reasonable people will agree and change the review.

It’s a myth that you can get all fake reviews taken down from the web. You can, however, make a case for removal if the review has earmarks of being fake. There’s isn’t one single factor that helps review venues determine authenticity, but multiple compound indicators. These can include the reviewer not being an active reviewer account long before and after the review, or the account being entered from a location where you do not ship products or provide services. If you deem a review fake, contact the venue where the review appears. One caveat: many review sites are aggregators. If a site is displaying another site’s reviews, you want to go to the primary. It will take time for any removal to affect the rest of the web. A fake campaign can be particular frustrating, in which someone creates multiple fake accounts or enlists their friends but, if you take each review one at a time, you can often remove them. If they’re dedicated to hurting you, new ones can spring up, but you can make it obvious that these reviews are fake while you’re waiting for them to come down. Have a canned response; if you’re a service business, it might be “We’ve never had a customer by that name, and our files are highly organized. We’re sorry, but we can only provide customer service for people we’ve actually spoken with.”

If a review is being personally abusive, flag it. If someone calls a manager names, ruminates on your ancestry, suggests you take a short walk off a long pier, etc, it’s a low quality review. A single abuse flag usually won’t get it taken down, nor will a whole lot of abuse flags coming from your business location and your home. But if enough of your fans agree that it’s actually abusive, and flag it as such (which usually takes just a couple of clicks), that can get it before the venue’s censors whow ill decide if it meets the standard for abuse.

If one or two real people say your food is bland or your hours are too odd, you don’t have to change your business. Just keep smiling. But if a lot of different people are saying it at different times, you may need to adjust your marketing campaigns to better educate your audience, or adjust the substance or presentation of your product or service. In other words, look for the patterns in the reviews, both positive and negative. Find out what people like and what they don’t.

You Can Hold Reviewers Accountable

If someone intentionally tries to harm the reputation of a business, cost it clientele, or remove its ability to earn revenue, the business can generally take legal action. If there’s demonstrated intent (via threatening e-mails) to go with the reviews, or if there is a concerted campaign of negative, anonymous reviews (it’s actually quite seldom that they’re untraceable in that situation), you may want to consult your attorney. You don’t want to go after a string of legitimate negative reviewers – that can backfire. People are entitled to be unhappy, and disagree with you, singly or en masse. But if there’s evidence (even if you don’t have it in your hands) of an attempt to damage you or your brand, it can be actionable.

There are lots of unscrupulous companies that offer to “remove negative reviews” and most of that is nonsense, and a way of preying on your fears. If you have a few negative reviews, and they’re real reviews, even if you feel they don’t all have a legitimate case, put the effort you might have spent trying to fix the bad ones into remaining upbeat and responsive, and courting positive reviews. Don’t rush out and get 20 friends to review your brand; that won’t do any good. These venues are used to it and it’ll most likely get your good reviews demoted, depleting the good will of your friends. Just create a regular, ongoing campaign designed to move the needle over time, until you’ve got at least four stars or an 80% positive review rating.

Helping brands put challenges like this one into perspective and develop a strategy for success is part of what MadPipe does. Visit the home page and learn more about MadPipe. 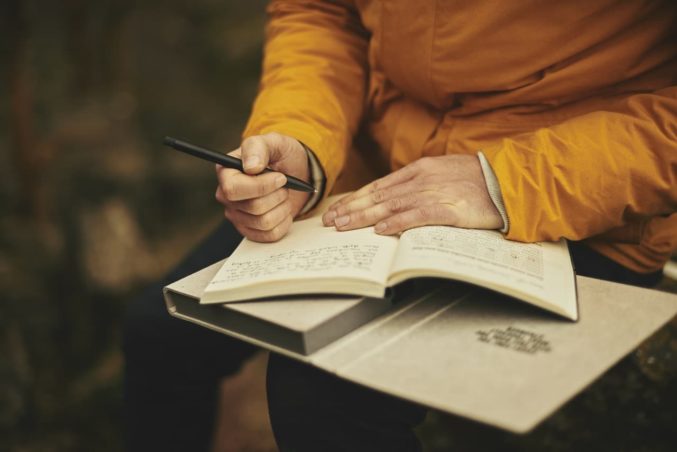 I want to be first in Google search results, or at least on the first page: 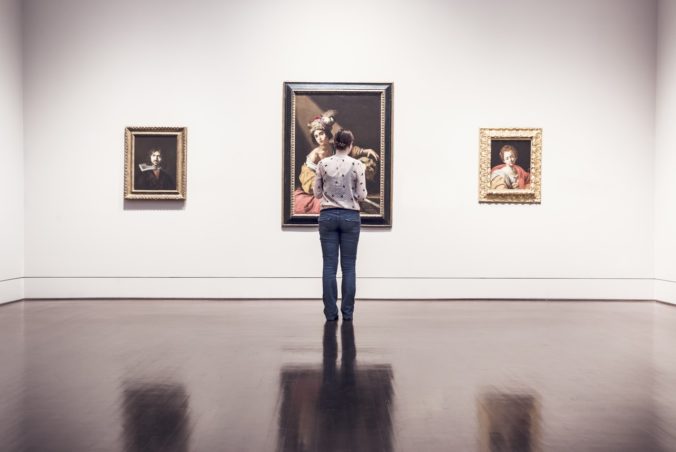 4 Ways to Measure Your Marketing ROI