The Reverse Generation Gap in Your Social Marketing

If You’re Too Old for Social, You’re the Only One

The fastest growing user group on Twitter is age 55-64. On Facebook and Google+ it’s 45-54. In fact, 60% of Baby Boomers are inclined to use social media. They spend more time online than watching TV, use YouTube heavily, and use social media to follow groups and support causes.

Inc Magazine reports that the main roadblock to this entree was a lack of broadband. When’s the last time you saw a dial up connection? Our phones have faster data than that. We’re living longer than ever, and looking and acting younger as we do. 60-somethings aren’t codgers anymore; they’re healthier, more technically savvy, and getting hip fast. They’re becoming part of the always-online set.

Think About Who Spends Money On Your Services

Sure, the 18-24 crowd is the biggest with disposable income, but where do you think that income originates? And how many of them are the primary candidates for *your* services or products, versus heads down in school and knee deep in the dating jungle? The mature users have seasoned, stable income, time on their hands, and substantive uses for it.

Just as mature companies can fail at reaching millennials, because they miss the cultural beat, so millennials can fail at reaching older people, because the beat falls flat. The generation gap works both ways. The banter of the kids isn’t resonating with quinquagenarians who have lived a lot of life, seen a lot of the world, and been through everything from Watergate to the Moon Landing.

The Leads You’re Missing are in Social, Not Search

Reflecting the pre-eminence of social media, Shareaholic reported social is up 111% and search is down 6%. That, along with the now full acceptance and comprehensive embrace of social by all ages, underscores a related fact: your audience isn’t sitting around on Google all day, searching for things – regardless of age group. And your web site isn’t doing much but gathering dust, if you don’t have a socially charged marketing strategy to make you relevant. Even Google is focusing on social signals over static web content and search-oriented marketing.

In short, you absolutely need to focus on social in your digital marketing, but you should think twice before offloading it randomly to millennials as a panacea. The disconnect between who you’re speaking to and who is actually mouthing the words on your behalf bodes ill for a return on the investment.

Just as boomer CMOs tend to dump their ad dollars on external agencies that in turn spend it all on ad networks that in turn place in legacy publications that don’t actually reach millennials at all, so millennial era social media managers can end up tossing things into your social media that range from incomprehensible to offputting for an older audience. It’s imperative that your social marketing actually align with business goals, and only effective digital strategy will accomplish that.

It’s imperative that your social marketing actually align with business goals, and only effective digital strategy will accomplish that. Who is your audience? What are their demographics? What’s going on in their heads? What is your plan for contributing to thier conversation? Be aware of the reverse generation gap, and act accordingly.

For help aligning your marketing with your audience, contact MadPipe, and start reaching the people who buy what you sell. 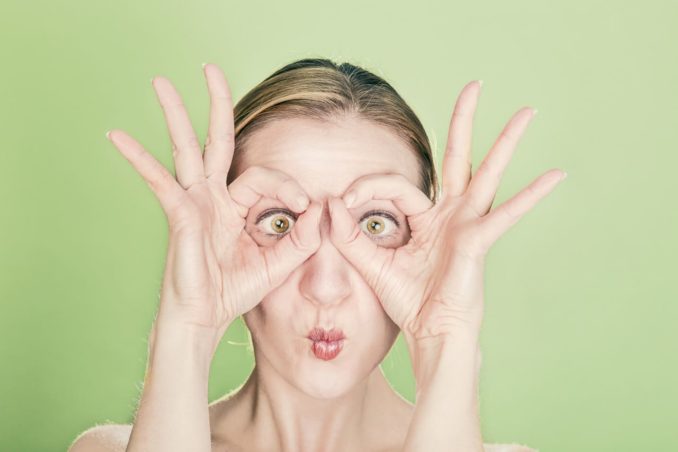 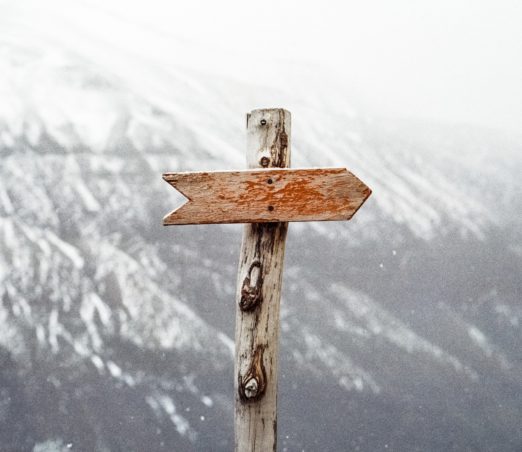 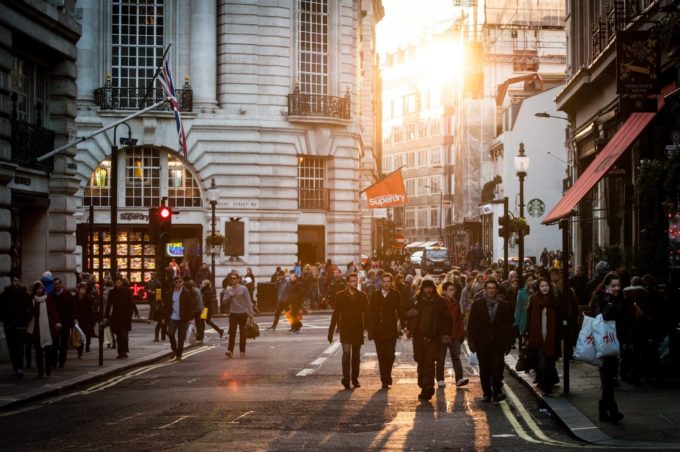