We adjusted to the personal computer, then e-mail, and then the web. Social media is no less challenging an adjustment. But we actually hamper our own marketing effectiveness by shrugging it off as a fad, a mystery, or irrelevant to our business.

There are a couple of cognitive biases (tendencies to perceive things a certain way) explored in a science called ‘heuristics’ that tend to confirm the top objections to marketing on the social web. These result in a kind of marketing conservatism that discounts marketing as it has evolved, and reinforces more traditional ways of marketing, even when they’re less effective.

These biases prevent can prevent a business from making the most effective use of its marketing resources by alienating it from the rest of an industry, or the rest of a business marketplace. It sounds like this:

Objection 1. My industry is different.

No it isn’t, and thank goodness. When social media first became a fixture, companies tried to start their own social networks. They were unsuccessful, because they missed a key point: people don’t want to hang out on your web site all day, hovering around your particular product or service – they want to hang around where other people already are and choose and follow their own interests. The upside is that the social web has become a primary referral source for companies selling products or services, who have a non-salesy presence in the social web. This means, too, that your industry is NOT different – not if it caters to people who are not only about one thing, who only do one thing, and spend all their time on web sites about one thing. If they’re real people, who have a variety of interests, they’re pursuing those, and that’s good news, because you can go where they are with confidence. Companies that participate in the social web have increased by 75%. Businesses that are integrated with social media get the leads, while businesses that are isolated don’t, and repeat Clients (fans) will often refer others by social sharing. The social web has every kind of person and, if you’re not active there, you’re never even finding out who else is.

Objection 2. My region is different.

Sure it is, but so what? There are excellent statistics that show that if people in your region are reasonably educated, have at least a modest income, are either male or female, and are at least old enough to not need a booster seat, they’re using Youtube, Facebook, Linkedin, Twitter, Pinterest, and more. Your region has certain special characteristics – a flavor – and that’s the vibe that local residents are bringing to social media. The sad thing would be if you failed to connect with them, demonstrate your sense of the region, and your local expertise by offering insights, advice, and content contributions in venues rife with your fellow residents. It may be hard to envision your neighbors being in social media, and they may even tell you that they aren’t much or at all, but the numbers say they are.

Objection 3. My demographic is different.

Usually we hear “my clientele are older people, and older people don’t use social media”. Actually, the fastest growing population segment on Facebook isn’t kids, it’s people over 55. Yep, and it’s their business to know that, because their marketing depends on it. So does yours. Remember, too, your clientele are one thing – they already know you. But what about your prospects – the people who don’t know you from Adam? Are you trying to grow your business? If so, it’s the part of your demographic you’re NOT hearing from that matters most to your marketing. Your existing clientele can reinforce a false perspective on what they’re doing, reading,or liking, because you got them by doing what you were already doing before. Of course, it’ll match up. But if you want to grow your market share – that is, think bigger and reach a segment of your population that you aren’t – you have to know what your prospects are doing that your clients are not.

Every business and industry are different, and every locale and demographic are different. What the social web has taught us is that there are some ways in which we’re also very similar. This is great news, because it means that, with effective coaching, we can bring in the latest developments across multiple industries, and ideas developed by other businesses, to reach people we aren’t already reaching with our marketing efforts. The social web provides a venue to do just that, if we’re open to it.

Contact us to utilize social media marketing effectively in your business, based on a sound digital strategy. 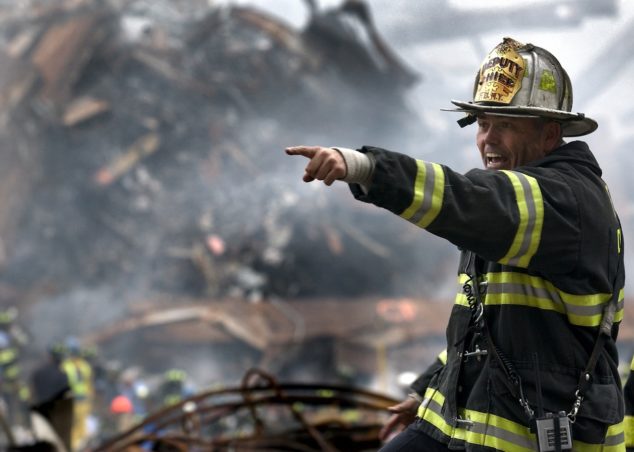 You Are Always the Minority in Your Marketing – Be Counterintuitive

4 Ways to Get the Most out of Your Consultant