Every story has four bones, and you can tell it in four sentences. We hang more flesh on it, not because it’s actually necessary, but because we want to deepen the audience’s identification with it. We add detail, suspense, raise the stakes. But the essence–the story arc–is four things–whether it’s a case study, brand narrative, non-profit annual report, professional bio, or executive briefing.

The subject of the story (the ‘hero’) has to be motivated. Something prompts him or her, us or them, to make a move. There’s a desire or an inviolable need, and the story starts with that why. Everything else is backdrop. Sometimes it’s just a kick in the pants: “I saw Martin Luther King speak in Dallas…” (and I knew what I had to do). “We realized the middle man’s days were numbered,” (so we started going directly to the manufacturer). No spur means no story.

The pivotal moment in the story is when that ‘hero’–be it customer or company, or we as professionals–turns a corner. The mental/emotional decision doesn’t even have to be spelled out *in* the narrative; it’s reflected in the action taken. “So I bought a new pair of shoes, and marched.” “We reached out to our customers and asked them to help.” It’s not just any of the actions, but the one that changes everything. The moment is decisive, hence it’s the “decision”. “So, I fought back.”

In a film or novel, the results are where we spend most of the rest of the story. They are the new reality, as a result of the decision. The mariachi guitarist decided to fight back. We know he decided this, because he opened fire on the bandits who were burning the town–that’s the decision in terms of the action. The RESULTS are a running battle royale that lasts right up until the end.

A business example: Barnes & Noble sees the death of the brick and mortar bookstore (the spur), and shifts footing (the decision) to selling mainly gifts, classics easily found on digital but with art-like physical covers, and providing a comfortable working retreat from the hustle and bustle or politics of the office. The results: It’s got customers, multiple revenue streams, and still does a bang-up job selling digital. Stating the results in present tense is particularly helpful Apple’s genius bar also created an irreplaceable experience in person–similar narrative, different details.

The same story from a customer perspective: Shanice has a tiny Manhattan apartment with noisy neighbors, and is constantly interrupted at the office (spur). She takes her laptop to B&N three afternoons a week for a couple of hours (decision). The results: She gets more work done, while relaxing with tea and a muffin, and a couple times a month brings her kids or her parents a new gift she’s discovered, which they always love.

Barnes & Noble is a thriving community big box store, while other big box stores are starving. Shanice is happier, less stressed, more productive, and has a stronger bond with those she loves. The Mariachi guitarist is retired, a hero (with the girl, of course), until more bad guys come to town (different movie). The marcher with King lives to see a day when a black man is President. The ultimate results are the CHANGE that has taken place BECAUSE of the results.

One of Bad Company’s best songs is “Shooting Star”–awesome because it tells a compelling story. A complex or nuanced story can have multiple chapters, of course, but the secret is that EACH of those segments is a story in itself. The first stanza of “Shooting Star” is: 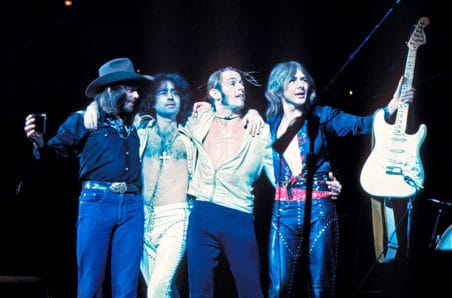 Johnny was a schoolboy,
When he heard his first Beatles song.
‘Love Me Do’ I think it was,
And from there it didn’t take him long.
Got himself a guitar.
Used to play it every night.
Now he’s in a rock and roll outfit,
And everything’s all right.

The Spur: He heard his first Beatles song.
The Decision: Got himself a guitar.
Results: Now he’s in a rock and roll outfit.
Ultimate Results: Everything’s all right.

This is a story about someone who found his place in the world, satisfied his passion, and loves his life. Until, of course, you read the next ‘chapter’/stanza. El Mariachi doesn’t get left alone. Obama serves his term, and we have riots in Charlottesville. The story sets up the next story.

Simple or complex, social media post or PR pitch, training presentation or non-profit case for support, company brand story or product roadmap, the pattern is the same. The elements are all there, or will be when it connects fully with the audience. A good company tells stories like Bad Company, with a nod to the universal arc.

You need your company narrative to infuse your entire organization, so everyone is pointed the same way. That’s the continual, gentle pressure that leads to revenue growth. For more on that, visit the MadPipe home page. For more on storytelling in general, read How I Mastered the Cocktail Story @Forbes. 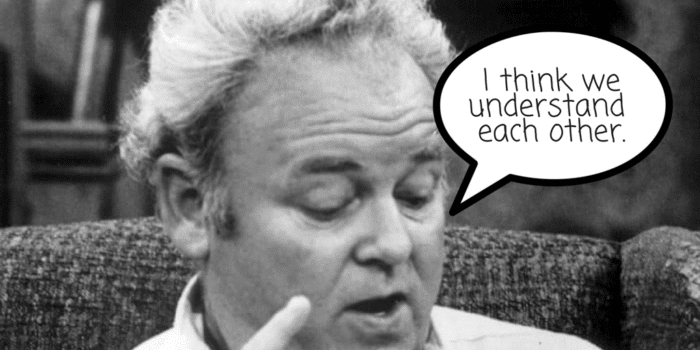 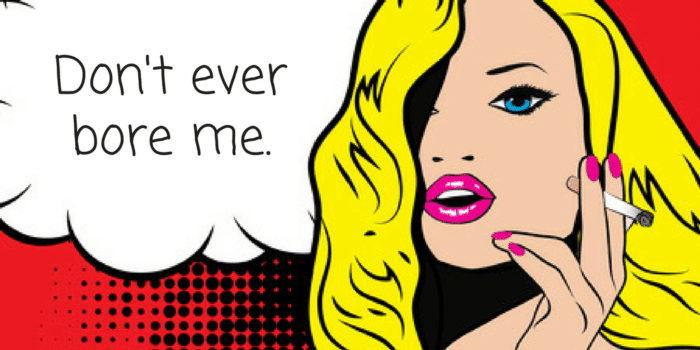 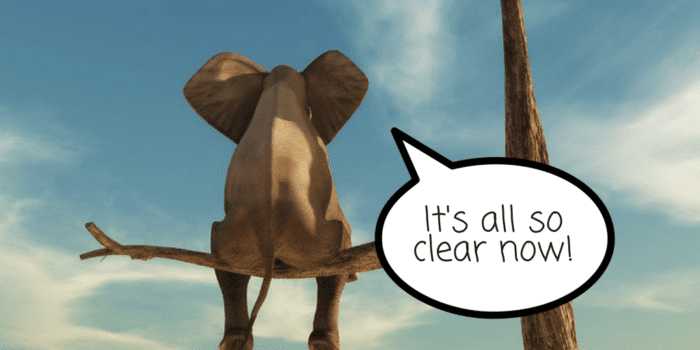 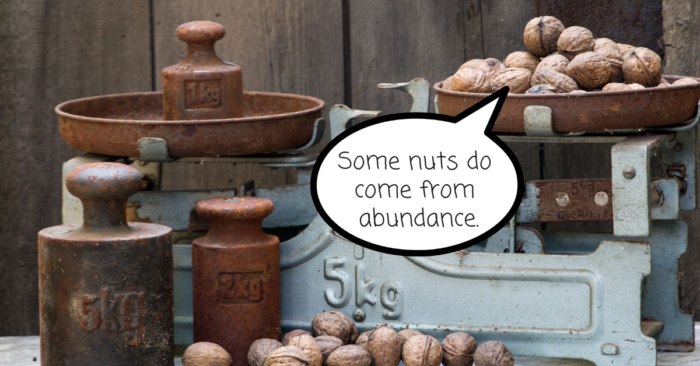